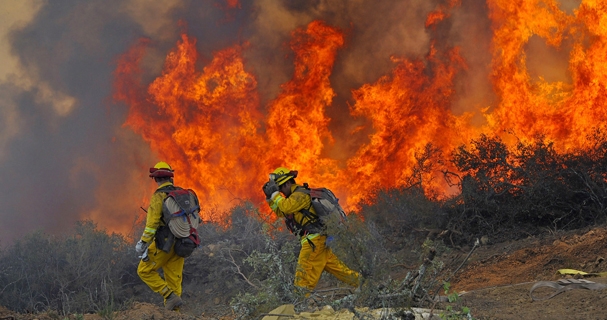 EPA and an employees union have signed an agreement on procedures for reopening agency libraries closed by the Bush administration. The Bush White House for eight years has pushed deregulation at industry urging, claiming many environmental health concerns are not based on "sound science." But it drew protests from many groups (including SEJ) when it closed libraries that agency scientists said were essential to doing good science and agency lawyers said were essential to enforcing the law.

The American Federation of Government Employees (AFGE), Local Council 238, negotiated the agreement with EPA following a decision by a federal labor arbitrator in February 2008. The agreement took effect August 11, 2008. Congress ordered EPA in December 2007 to reopen the libraries and gave it an extra $1 million to do so, but the reopenings have yet to occur.

The agreement would reopen the closed headquarters and regional libraries, guarantee adequate levels of staffing, facilities, and services, and require employee/union input into what those levels are. The libraries would reopen Sept. 30, 2008, or as soon as possible thereafter.

AFGE got a clause added to the agreement that guarantees the union access to information regarding the libraries and EPA's plans for managing them. Another clause guarantees public access to the EPA regional library located at Fort Meade, MD, site of the ultrasecret federal spy agency for electronic eavesdropping, the National Security Agency (NSA).